My, my where did the time go?

I never thought that in a million years I would be this dedicated to anything like this in my life.

I have poured so much time and energy into this site and it never gets old.

And yet, the truth is this is only the beginning for this site.

I cannot thank you all enough for the love and support that has made this site a reality.

I’m grateful for everyone who continues to follow me on this wonderful journey called life.

Here’s to three years and many more to come. 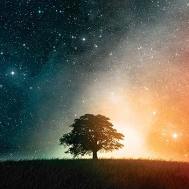 Last night before bed I decided to spend some time doing some heavy meditation. I spent a little over 30 minutes meditating with binaural beats with music. When I was meditating, I saw and felt something very very magical.

At first I saw myself in the cosmos and I was gently floating into the arms of a goddess like figure, made from the stars and cosmos around us. I could feel myself falling into a deeper state of meditation.

I saw myself standing on the ground right next to a middle-sized tree. I wasn’t in a human form at all. I remember being some kind of animal, a mix between a wolf, a dragon, and something else. I was a light blue color with bright blue eyes. I could see myself running and then taking off from the ground and going up higher and higher into the summit. I could see orbs and smaller energy forms forming around my shoulders and wings as I went through several layers of clouds. They followed me as the ones who were meant to stay on the ground, stayed on the ground. I was tempted to look back, but I didn’t. I was urged to keep going higher.

At one point I heard something say, “This is what happens when you get sick and don’t take care of yourself” I saw myself falling from the sky and then falling into a body of water. I felt tired and alone. I wasn’t able to get back up into the sky. I came back out and wandered along the side of the water, through thick brush and trees, trying to find a place to recuperate. I found a place to lie down for a bit. Then I remember getting up and finding a small waterfall. There was someone there by the waterfall. I don’t quite remember who the person was, but they felt familiar. I also remember at that point being a human again. The waterfall began to glow and then light began to fill everything around us. Life began to bloom and the color was restored within everything around me. The person by me waved at me and then I took off into the skies again.

After awhile all I could see is what appeared to be a valley created by the cosmos. It was filled with dark red and purple dust. I could hear a gentle voice speaking affirmations to me which made me feel at ease. That same voice told me to ignore the ones that spoke poorly about myself, the one filled with negativity that would throw me off. That was the voice that was my ego; the ego that is influenced by anger and fear. After that I woke up feeling relaxed and ready for bed. 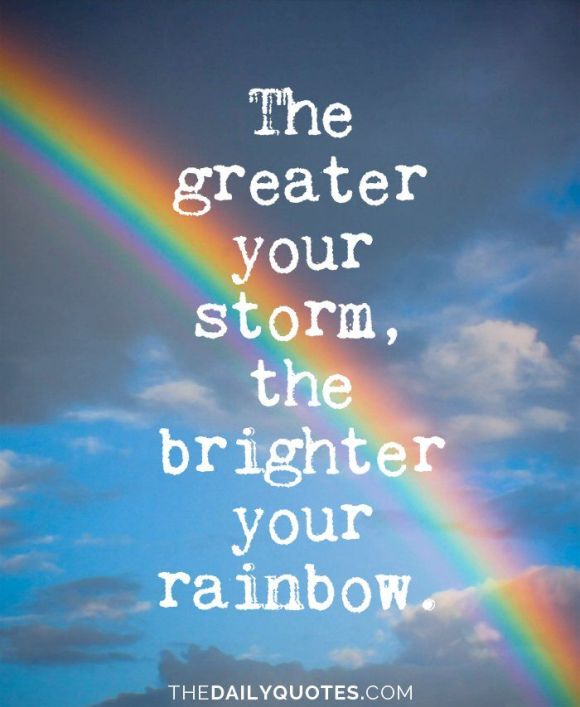 Pain is temporary, love is forever.

It might seem long lasting, but in reality it will come to an end.

There is a always silver lining beyond the storms’ clouds.

That lining will always lead to an everlasting rainbow.

However, without the storm there would be no rainbow.

Embrace the storm as much as you embrace the rainbow.

Just wait and see what it brings you with an open mind.

You just might be surprised for what is waiting for you at the other side of the storm. 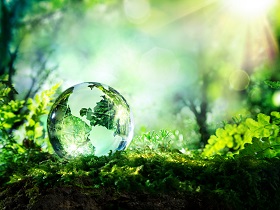 We are universal drops.

Infinite and eternal oceans created within us all.

Infinity within each drop creates the infinite ebb and flow of the universe.

We are filled with light, love, and eternal peace.

The drops have no beginning and no end.

There is no polarity, nor definition to each drop.

We are what we need to be and that is all.

Hey… why the long face!

There’s nothing wrong with Mondays, just go at your own pace!

What about some coffee and pancakes, but make sure you erase the evidence! Leave no trace.

You’ve got this week in the bag friend, no matter what project you do, you’ll score yourself an ace!

It feels good to laugh.

It adds more light onto my soul.

I love this feeling.

Sweet brings on smiles and laughter.

Your soul will thank you for this.

Life tip: If you are having a bad day, one tip to combat it is to think about things that make you smile or laugh! I.E. Funny moments from your favorite movie or TV show, fun memories with family and friends, random or weird stuff that makes you laugh, etc.

Have a good day friends.

A win for wildlife can mean so many things…

A win for wildlife is a defenseless critter that gets a second chance.

A win for wildlife is nursing a sick or hurt animal back to health.

A win for wildlife can save an animal from sure death.

A win for wildlife is ending the suffering for animals who can’t go on.

A win for wildlife is bringing an animal back to the wild, ready to live another to day.

A win for wildlife is educating others about the world around us.

A win for wildlife is encouraging others to help.

A win for wildlife is providing the proper care for animals that need help.

A win for wildlife is healing our planet one day at a time.