I hate this dream. I hate it with a passion. I wish I never had it. It just reminds me how much the ego and the mind can really get to you sometimes. Anyway, moving on. 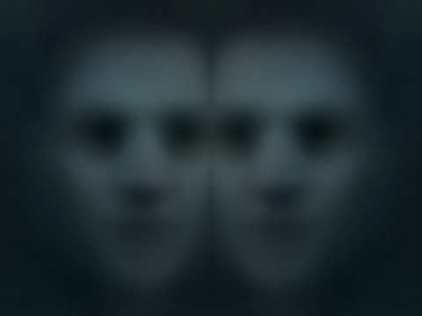 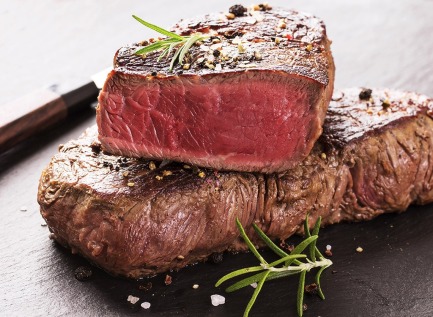 I cannot quite remember where this dream started. What I can remember being on a porch that sat on an endless grassy field that stretched for what seemed an eternity. I had Laurie, my best friend and a link to my soul family standing in front of me. She was smiling and looking towards me as we remained silent. I could recall the smell of steak and other foods sizzling on the barbecue. It smelled amazing. Then all of a sudden a flash of a computer screen, an old boxy square one from the early 2000’s was right in front of me. I was sitting within a dark bedroom and I was chatting with dear Laurie online. We were having a fight of some sorts, I’m not too sure what about though. Its almost like as if part of me was enraging and ranting over nothing, but deep within myself I was dying. I wanted it to stop. One of my worst fears came true, Laurie told me she was going to block me and that we will never speak or see each other again. She also went talking about how she was going to go enjoy time with other people in my life. I remember screaming and crying at the stupid screen. I held my face and kept screaming “NO!” and “Why!?”. Someone came into frame and tried to gently pull me away from the computer. I was reluctant, but then eventually walked away from the computer.

All of a sudden, the computer flashed and my vision went back and forth between the screen of the computer, the grassy porch, and the inside of an open floor home seeing Laurie getting ready to serve a plate of food inside. There were a few others in there as well, but I could not tell who they were. Still feeling lost, disdained, and confused with the flashing imagery in my head. I grabbed towards one of them as the person who tried to pull me away from the computer said “NO! Hey, wait, what are you doing?”. What was interesting was that his presence never left even though I went through the portal. I was transported to the same open floor house where Laurie resided. I was frantic, yet relieved and excited to see her. She was happy to see me as always, and so was another gentleman who was there, different from the person who stayed behind me the whole time. I broke down and told Laurie what had happened and how upset I was, and she had absolutely no idea what I was talking about. I told her about the online chat and being blocked, there was one thing that she said that made a chill run up my spine. “Dear, that wasn’t me. I didn’t block you on Facebook or anywhere for that fact.” I asked who did, she shrugged and said “It was probably someone else dear, I don’t know.” A joke was thrown in there about a doppleganger. It made my blood run cold. 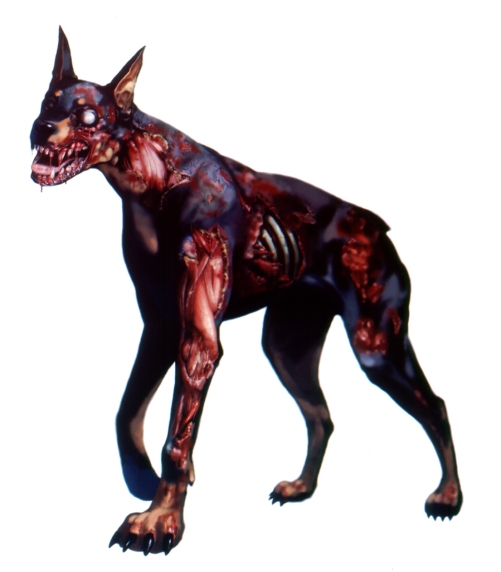 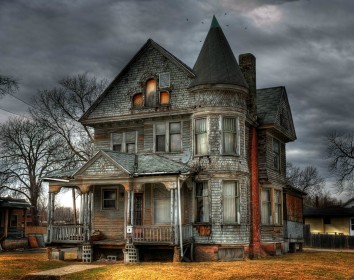 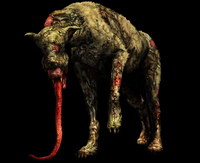 Laurie walked off with a gentle breeze and carefree demeanor into the outdoor yard. I asked where she was going, but then she disappeared. I had the view of a sliding glass door which had the view of a massive pool surrounded by columns, marble, and greenery. I heard a noise and ran to the left. The whole house morphed into what felt my old childhood home and something from a nightmare. A creepy old lady came up to me and asked what my business was, than told me to beware of the dark shadows and monsters that lurk the house at night. A dog-like monster ran past her and she pulled out a shotgun then loaded it. She told me not to worry and ran off with a loud ‘Yeeeeeeeeeeeeeee I’ll get ya fucker if its the last thing I do! Come here you little dirty rat dogs! I’ll get ya!’ and some other weird nonsense. The dogs didn’t seem to pay too much attention to me, even when I tried to stop them, they just nipped at me without physically touching me then running off. I saw flashes off so many strange things in my head, but couldn’t keep track of what they were. That concludes the dream I wish to forget.