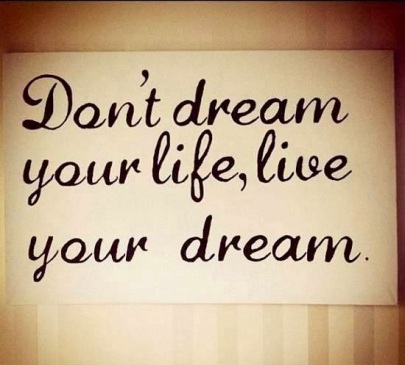 Hello! It has been a while since I have mentioned any ‘behind the scenes’ stuff. I thought perhaps it was time to tweak and update some things.

I’ll be honest, life has been tough lately. I’ve had a lot of wonderful, beautiful, and amazing things manifested into my life… as well as not so great things as well. I was faced with a fork in my path: I could either allow the change to drown me or push forward and have it inspire me. So.. I chose to let the gunk and beauty of life inspire me! So, without a do here are some of the things that are being updated:

*The Dream Gallery- The Dream Gallery is officially a page on Facebook. (Only serious inquiries please) If you have an interest in dreams, dream analyzation, meditating, vizualization, etc, please let me know. =)

*Creepypastas and Horror based Art/Writing- With my own Art interest growing and evolving, I am finding myself loving making horror and creepypasta based artwork (especially a lot of sharpie based art). I find much joy in putting my energy into things that I enjoy such as Art and Horror. I mean both are such a great combination, right?

*Colorful Affirmation- Every week I will have at least one post that has a colorful image with an affirmation, positive quote, or something funny to share.

Anyway, this is all I have for now. I really hope you have a lovely day. ❤

(All credit goes to original owner(s) of featured media)

Last night I had an incredibly vivid, but in my opinion, beautiful dream. I recall getting up one morning and everything that I knew had melted into what felt like a clash of multiple realities. I recall being at this party by the beach (with which I am not sure if it was by the ocean, river, lake, etc).  And I remember watching the sunset and then going into a hut closer to the trees with some friends. I recall lying in a hammock and chatting away. I felt so at ease watching the sun set and feeling the faint melody of soft radio music, laughter, and the waves gently lapping the sand. I recall getting into a fight with someone, with a wave of dark energy surrounding everything as they entered the room. Everyone ran away from the hut and the beach and I faced this person with a serious glare. 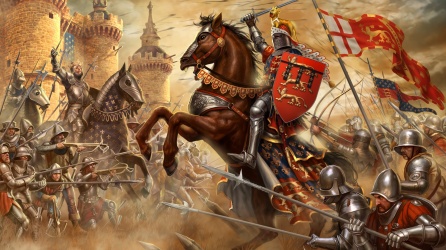 placed and I myself saying “You’re on!”. The perpetrator uttered the same words, “You’re on!”. I ran out of the hut and my surroundings morphed into an airfield amongst some battlefield. I recall meeting up with some individuals that looked like mystical creatures (dragon, dragon-firefly, fuzzy foxy centaur like creatures). I stood next to a plane talking to a burly woman who appeared to have some authority of some sort. Both of us and the 2-3 mystical creatures by my side discussed what seemed to be battled plans. Both the woman and I motioned each other to head to a plane in the middle of the airway. The woosh of the wind, industrial noise, and possibly gun shots fired as I myself and my companions ran to the plane. We flew around in the plane for what felt like hours as we mapped and planned how the battle was going to go. Some part of me really did not want to do this, but I knew deep down that I had to do this. 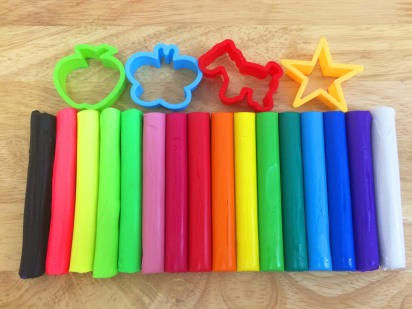 The plane landed by a massive lush green pasture within a thick forest. I myself and a massive amount of people, mystical and non creatures ran to me asking for directions. All of the living beings around me and the materials they carried around seemed to be so clay-like because of how pliable everything looked to be. I stood there confused for a moment or two, then I felt some guidance within me say, “You can do this, I can believe in you”. The voice manifested into a massive gold Gryphon. They gently touched my shoulder and urged for me to move forward because there was a lot that needed to be done. I swear I thought I heard one of the creatures that flew around me said that I have done all that I can do and that it was time to move forward. Slowly after much coordination and planning (and much bickering going back and forth between the opposing side) everything commenced. The battle started with the opposing side firing a projectile too early. The Gryphon and the other companions I had rushed me to these buildings not too far from the field telling me that they needed me to stay there. I refused to stay there as still as I watched all of the colorful projectiles being tossed back and forth between the opposing sides. I could no longer take it and jumped on the battlefield after seeing my friends being shot down. I hopped through there, morphed into a horse-like creatured was faster than the wind. I deflected so many fires and leaped onto the wall into another form. I fired a shot at the antagonist at the beginning of the dream and literally knocked them out of their chair.

Suddenly, the fighting ended and then there was quiet. I hopped down from the wall

and all of the mess that was on the battlefield disappeared. I felt the same golden light on me that was there earlier in the dream. I heard cheering and a voice telling me that I did it, I won. I recall smiling as a floating golden ribbon gently wrapped around my waist. I walked through the pasture, back onto the airway, and through a morphing ball of light and woke up shortly thereafter.

(After a dream like that… I wonder: wow what did I eat the night before??)

(All credit belongs to the original owner(s) of featured media)